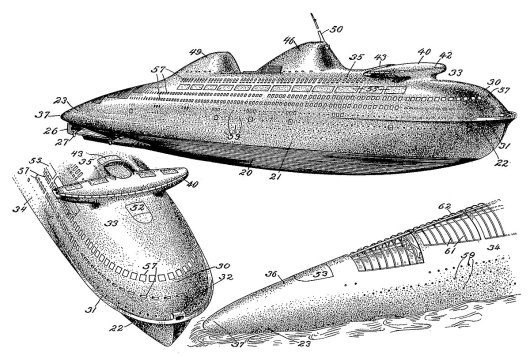 Pictures from the Norman Bel Geddes patent for an ocean liner US2141180. 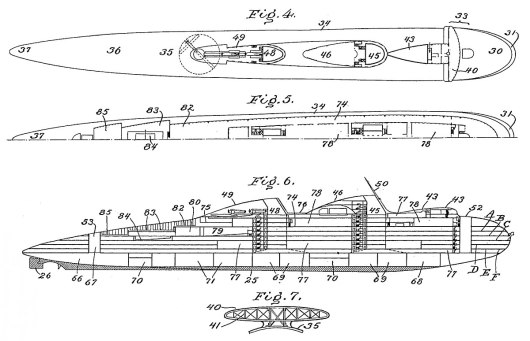 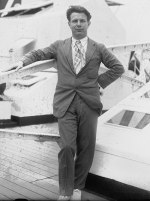 Pictures by courtesy of Wikipedia. 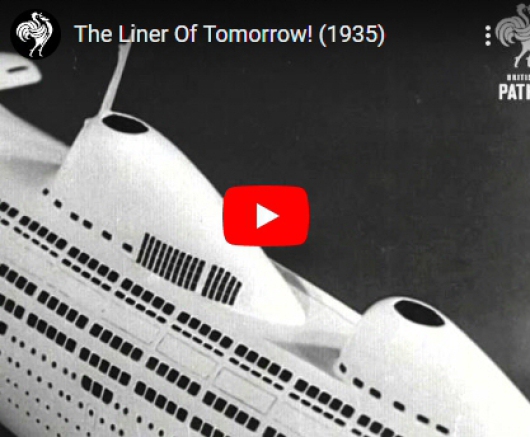 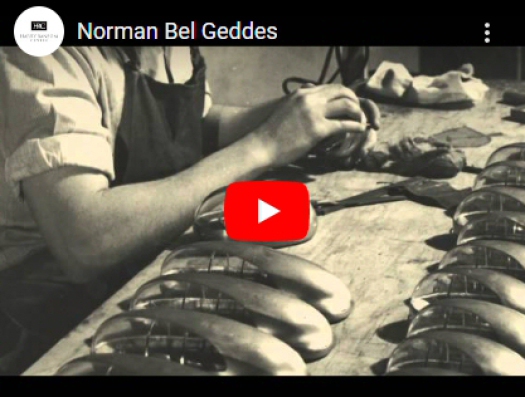 In the 1920s, design began to be as important a factor in the sale of goods in the United States as utility had always been. A profession of industrial designer developed of which Norman Bel Geddes was one of the first practitioners in 1927. After the start of the Great Depression, American industry increasingly prioritized aesthetic appeal in order to stimulate sales.

Geddes took the idea of streamlining, which was not new, and used it as the theme of his book Horizons (1932), so helping to propagate it across America. Originally relating only to the movement of solid matter through fluids, streamlining became symbolic of modernity in the United States and was applied even to products that did not move, thus showing it was as important metaphorically and aesthetically as it was in practical terms. The language and theoretical underpinnings of streamlining was a synthesis of scientific research, ideas related to the anti-ornamentation credo of Adolph Loos, and Evolutionary and Eugenicist theory. The Modernist slogan of form following function was also important but, in practice, streamlining just as often hid real form in pursuit of more saleable goods that were not that different on the inside from the old ones.

His designs ranged from items such as furniture, drinkware, and appliances, to large projects on the borderlines of practicality that reflected his inherent showmanship, grandiosity, and lack of reverence for historical precedent. Modularity and model-making recur throughout his work. He gave his ideas an aura of inevitability and the sense that they were the logical result of existing trends and technology. They were just within the grasp of the contemporary imagination and for a future that would arrive soon. He said he was no Jules Verne and never admitted that anything he designed was impossible.

This book covers the critical phase of his career from the publication of Horizons to his design for the Futurama at the 1939 New York World’s Fair, examining his key works of that period and placing them in context within his career and against the background of inter-war American design.

B. Alexandra Szerlip: "The Man Who Designed the Future: Norman Bel Geddes and the Invention of Twentieth-Century America", Melville House, 2017.

Before there was Steve Jobs, there was Norman Bel Geddes.

A ninth-grade dropout who found himself at the center of the worlds of industry, advertising, theater, and even gaming, Bel Geddes designed everything from the first all-weather stadium, to Manhattan's most exclusive nightclub, to Futurama, the prescient 1939 exhibit that envisioned how America would look in the not-too-distant 60s.

In The Man Who Designed the Future, B. Alexandra Szerlip reveals precisely how central Bel Geddes was to the history of American innovation. He presided over a moment in which theater became immersive, function merged with form, and people became consumers. A polymath with humble Midwestern origins, Bel Geddes’ visionary career would launch him into social circles with the Algonquin roundtable members, stars of stage and screen, and titans of industry.

Light on its feet but absolutely authoritative, this first major biography is a must for anyone who wants to know how America came to look the way it did.

Norman Bel Geddes Designs America accompanies a landmark exhibition exploring the career of Norman Bel Geddes (1893–1958), one of the 20th century’s foremost theatrical and industrial designers. This companion volume explores Bel Geddes’s life and career in comprehensive detail through nearly 100 projects, ranging from streamlined airplanes, ships, and cars, to stage sets, appliances, and much more. Both the exhibition and the book bring together never-before-seen drawings, models, photographs, and films drawn from the Ransom Center’s Bel Geddes collection. He is perhaps best known for his Futurama display for the General Motors Highways and Horizons exhibit at the New York World’s Fair of 1939–40, which to this day remains a useful model for city planning and design. The exhibition is curated by Donald Albrecht, who contributed the book’s introduction and serves as its editor. In addition to Albrecht, who has written the introduction, twenty scholars have contributed essays. The exhibition I Have Seen the Future: Norman Bel Geddes Designs America opens in September 2012 at the Harry Ransom Center in Austin, and will travel to the Museum of the City of New York. 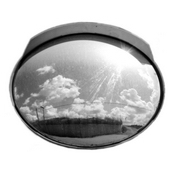 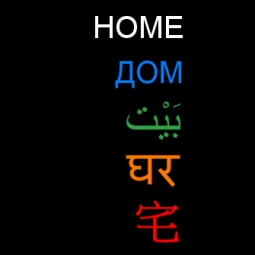