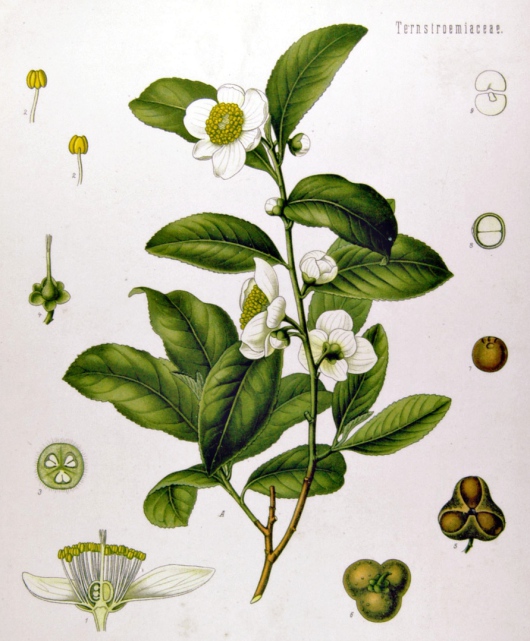 Episode 1 - The Spirit of Tea 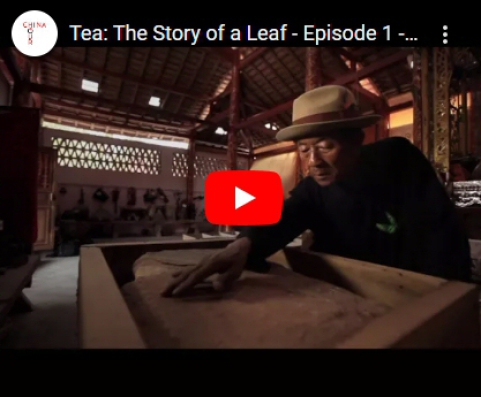 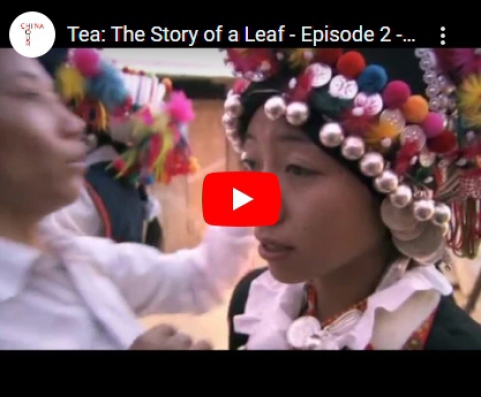 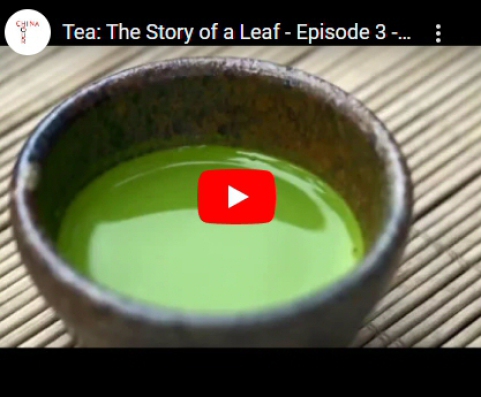 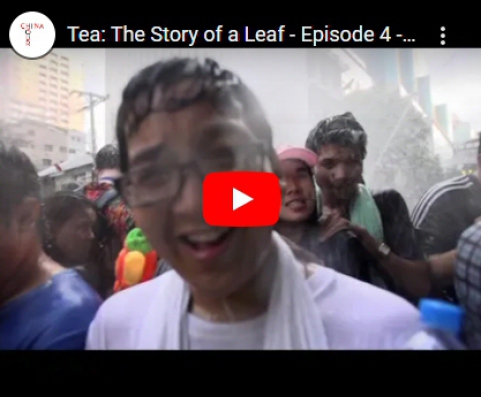 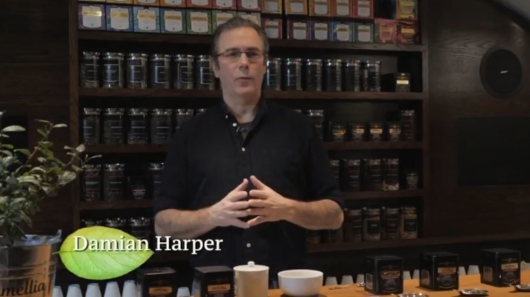 Episode 6 - Humanity in a Teacup 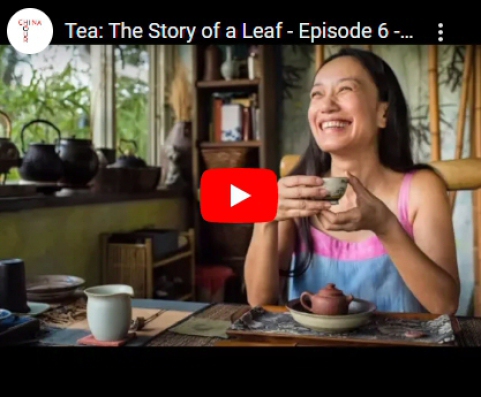 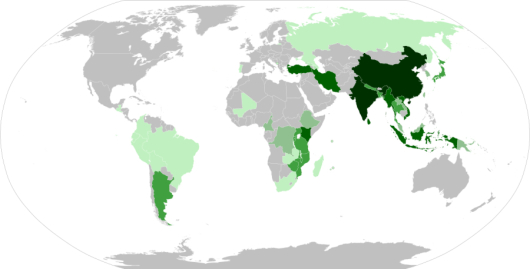 How tea is enjoyed around the world 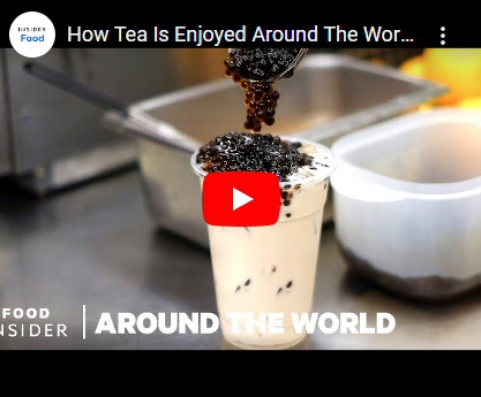 Chinese Green Tea: How it's made, with Master Gu 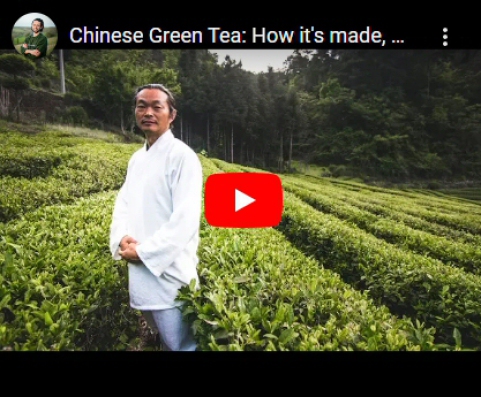 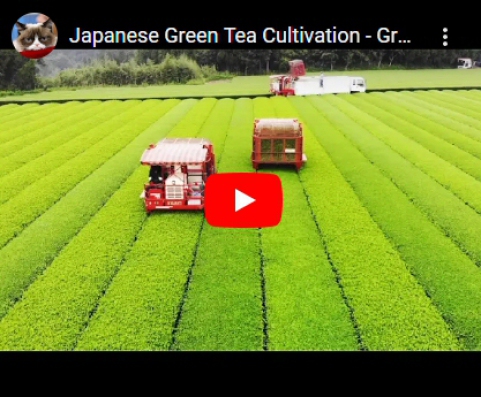 The history of tea in Russia 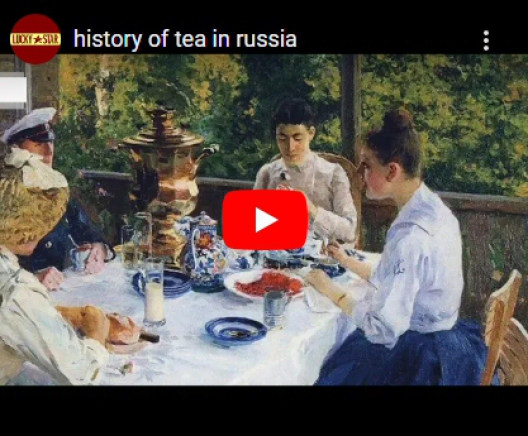 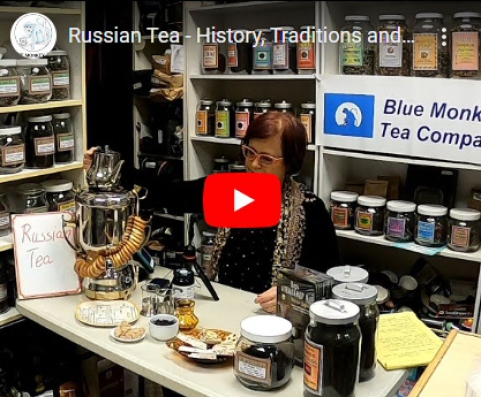 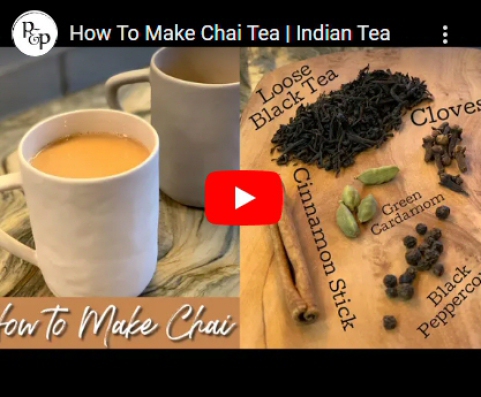 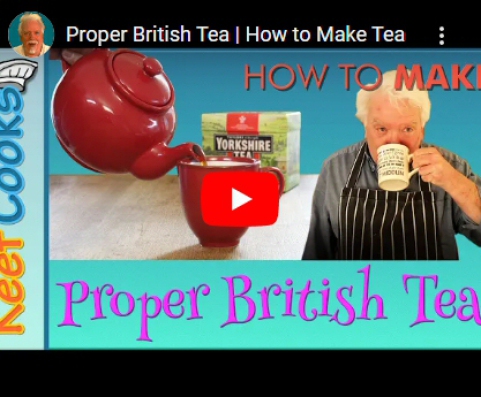 How to make Persian Tea!!! 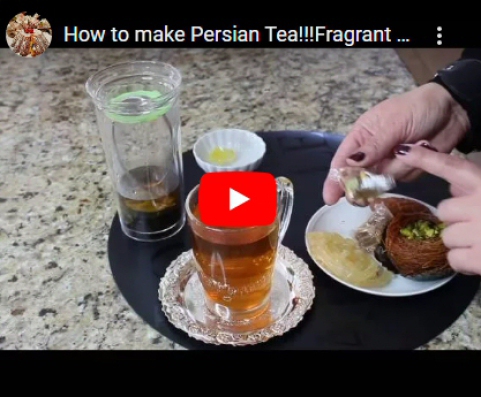 The ancient ceremony of preparing tea in the Sahara 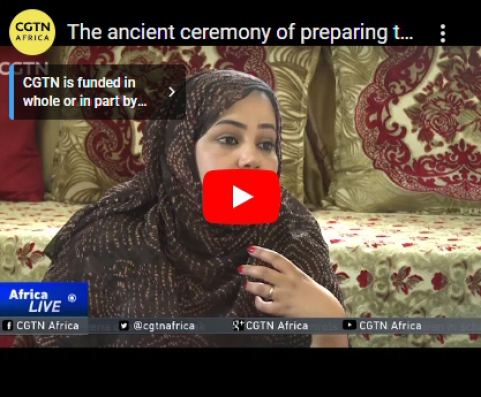 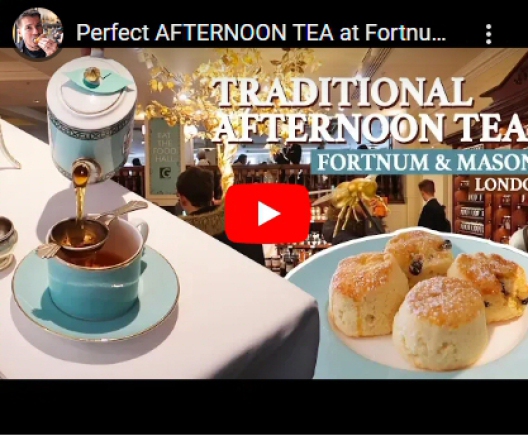 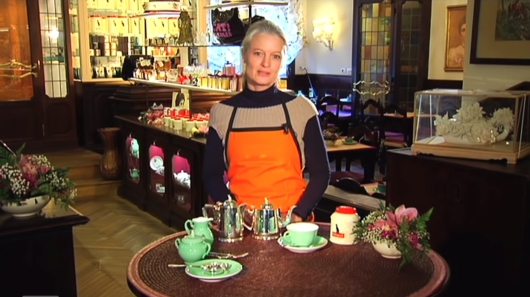 Tea is an aromatic beverage commonly prepared by pouring hot or boiling water over cured or fresh leaves of the Camellia sinensis, an evergreen shrub native to East Asia. After water, it is the most widely consumed drink in the world. There are many different types of tea; some, like Darjeeling and Chinese greens, have a cooling, slightly bitter, and astringent flavour, while others have vastly different profiles that include sweet, nutty, floral, or grassy notes. Tea has a stimulating effect in humans primarily by its caffeine content.

Although tea had been known and consumed in China and Japan for centuries, it was only in the seventeenth century that Londoners first began drinking it. Over the next two hundred years, its stimulating properties seduced all of British society, as tea found its way into cottages and castles alike. One of the first truly global commodities and now the world’s most popular drink, tea has also, today, come to epitomize British culture and identity.

This impressively detailed book offers a rich cultural history of tea, from its ancient origins in China to its spread around the world. The authors recount tea’s arrival in London and follow its increasing salability and import via the East India Company throughout the eighteenth century, inaugurating the first regular exchange—both commercial and cultural—between China and Britain. They look at European scientists’ struggles to understand tea’s history and medicinal properties, and they recount the ways its delicate flavor and exotic preparation have enchanted poets and artists. Exploring everything from its everyday use in social settings to the political and economic controversies it has stirred—such as the Boston Tea Party and the First Opium War—they offer a multilayered look at what was ultimately an imperial industry, a collusion—and often clash—between the world’s greatest powers over control of a simple beverage that has become an enduring pastime.

Whether it's a delicate green tea or a bracing Assam black, a cup of tea is a complex brew of art and industry, tradition and revolution, East and West. In this sweeping tour through the world of tea, veteran tea traders Mary Lou Heiss and Robert J. Heiss chronicle tea's influence across the globe and provide a complete reference for choosing, drinking, and enjoying this beverage.THE STORY OF TEA begins with a journey along the tea trail, from the lush forests of China, where tea cultivation first flourished, to the Buddhist temples of Japan, to the vast tea gardens of India, and beyond. Offering an insider'­s view of all aspects of tea trade, the Heisses examine Camellia sinensis, the tea bush, and show how subtle differences in territory and production contribute to the diversity of color, flavor, and quality in brewed tea. They profile more than thirty essential tea varietals, provide an in depth guide to tasting and brewing, and survey the customs and crafts associated with tea. Sharing the latest research, they discuss tea's health benefits and developments in organic production and fair trade practices. Finally, they present ten sweet and savory recipes, including Savory Chinese Marbled Eggs and Green Tea Pot de Creme, and resources for purchasing fine tea.