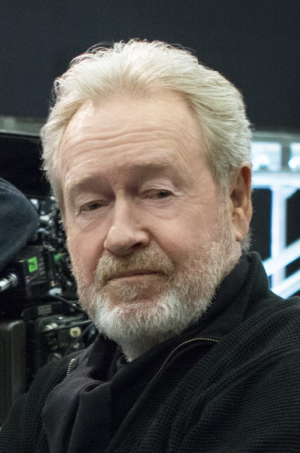 "Because that’s what I choose to believe", 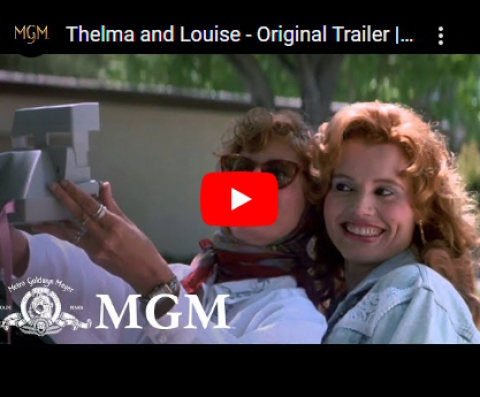 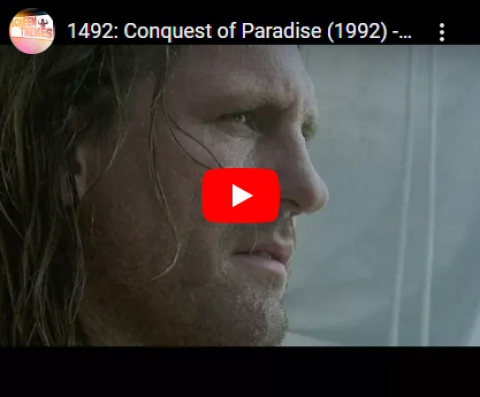 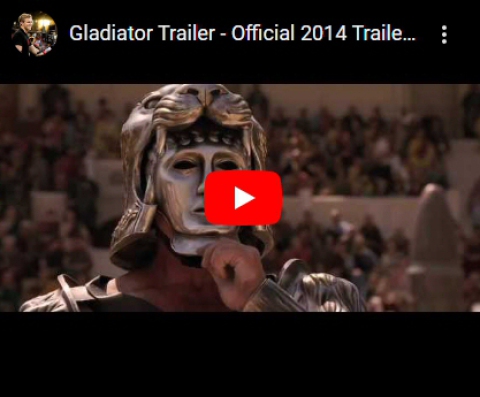 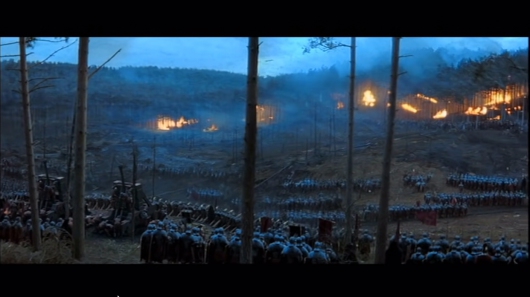 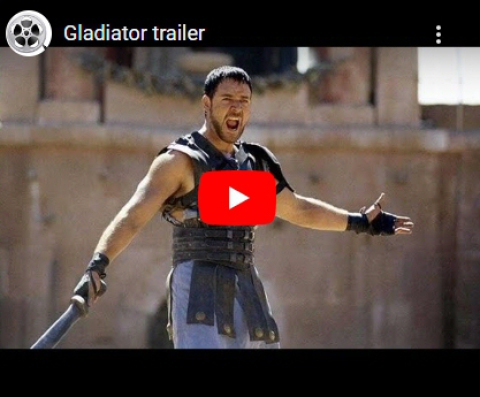 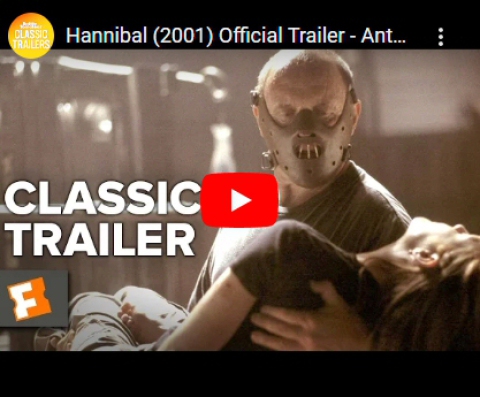 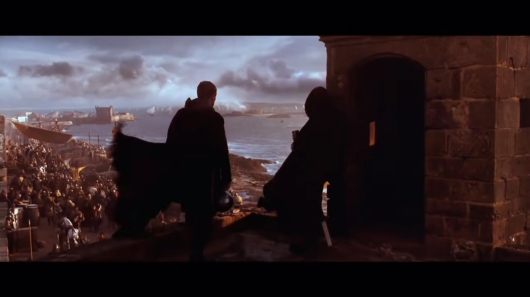 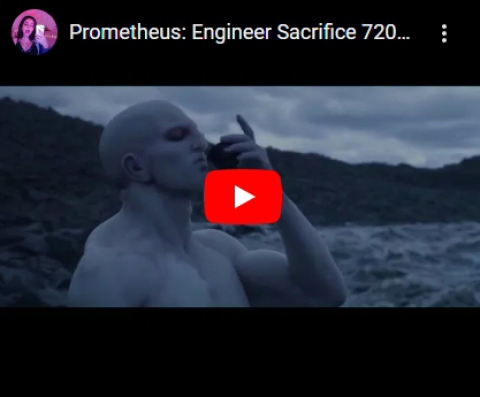 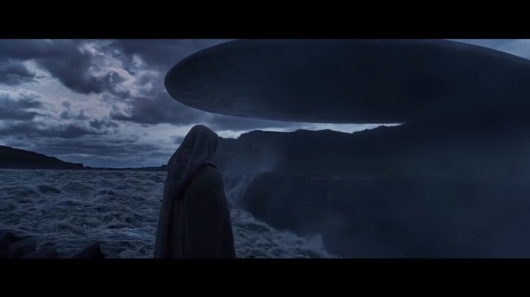 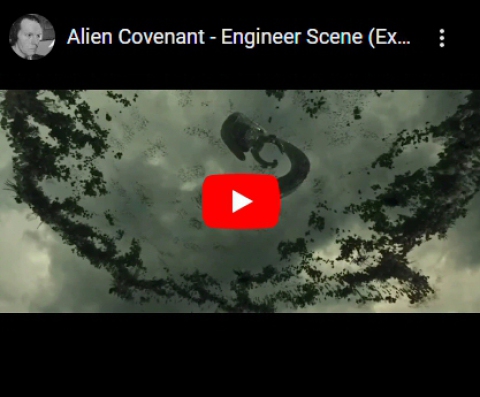 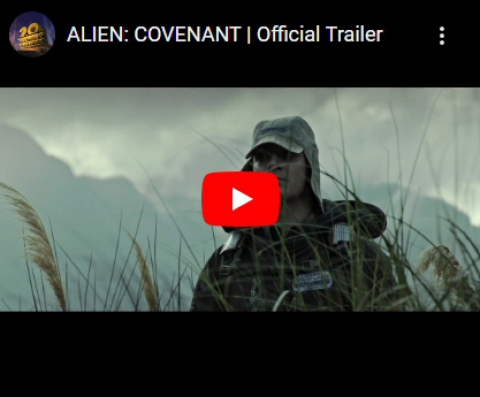 Alien: Covenant - The Secrets of David’s Lab: The Engineers (... "The Evolution of an Idea") 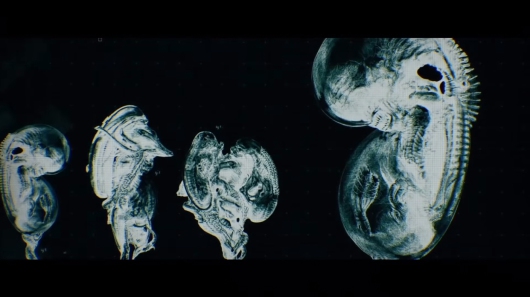 Illustrated with images as iconic as they are stunning and including the author’s first-hand experiences on set and interviewing the great director, this magnificent book charts the extraordinary journey of Britain’s greatest living director. Telling the stories behind Alien and Blade Runner, Gladiator and Black Hawk Down, and many more, it also goes in search of the themes and motifs that unite such different films, and the methods and madness of Scott’s approach to his medium. This is the story of a director who has never been less than stubbornly, brilliantly, unforgettably his own man.

This volume divides the chapters into three major thematic groups: responsibility, remembering, and revision; real, alienated, and ideal lives; and gender, identity, and selfhood. Each section features six discrete essays, each of which forwards an original thesis about the film or films chosen for analysis. Each chapter features close readings of scenes as well as broader discussions that will interest academics, non-specialists, as well as educated readers with an interest in films as visual texts. While recognizing Scott’s undeniable contributions to contemporary popular cinema, the volume does not shy away from honest and well-evidenced critique.

Each chapter’s approach correlates with philosophical, literary, or cultural studies perspectives. Using both combined and single-film discussions, the contributors examine such topics as gender roles and feminist theory; philosophical abstractions like ethics, honor, and personal responsibility; historical memory and the challenges of accurately rendering historical events on screen; literary archetypes and generic conventions; race relations and the effect of class difference on character construction; how religion shapes personal and collective values; the role of a constantly changing technological universe; and the schism between individual and group-based power structures.

The Culture and Philosophy of Ridley Scott assembles the critical essays of scholars working in the fields of philosophy, literary studies, and cultural studies. An international group, they are based in the United States, Canada, Argentina, Italy, Greece, Korea, the United Kingdom, and New Zealand. The guiding assumption on the part of all the writers is that the filmmaker is the leading determiner of a motion picture’s ethos, artistic vision, and potential for audience engagement. While not discounting the production team (including screenwriters, actors, and cinematographers, among others), auteur theory recognizes the seminal role of the director as the nucleus of the meaning-making process. With Scott an active and prolific presence in the entertainment industry today, the timeliness of this volume is optimal.

This book of essays looks at the multitude of texts and influences which converge in Ridley Scott’s film Blade Runner, especially the film’s relationship to its source novel, Philip K. Dick’s Do Androids Dream of Electric Sheep? Essays consider political, moral and technological issues raised by the film, as well as literary, filmic, technical and aesthetic questions. Contributors discuss the film’s psychological and mythic patterns, importance political issues and the roots of the film in Paradise Lost, Frankenstein, detective fiction, and previous science fiction cinema.

Visionary filmmaker Ridley Scott returns to the genre he helped define, creating an original science fiction epic set in the most dangerous corners of the universe. The movie takes a team of scientists and explorers on a thrilling journey that will test their physical and mental limits and strand them on a distant world, where they will discover the answers to our most profound questions and to life's ultimate mystery.

With an introduction by Scott himself, this lavish book will be the only publication to accompany Prometheus. Stunning production art and behind the scenes photos will grant the reader a window on the process of creating this astounding new epic.

Alien: Covenant – The Art of the Film reveals how the visual style of the film evolved, with breathtaking concept art accompanied by insight and interviews with key cast and crew.

This official companion book explores all the major environments, creatures and technology that feature in this exciting new movie. It explores the intricate technology of the eponymous colony ship and its auxiliary vehicles, designs of the crew’s uniforms and weaponry, artwork of key locations and breathtaking alien art imagery in amazing detail.

With celebrated works such as Alien, Blade Runner, Thelma & Louise, and Gladiator, Ridley Scott has secured his place in Hollywood. This legendary director and filmmaker has had an undeniable influence on art and the culture of filmmaking, but is also a respected media businessman.

In Ridley Scott: A Biography, Vincent LoBrutto delves into Ridley Scott's oeuvre in a way that allows readers to understand the yin and yang of his exceptional career. Presented is a unique crosscut between the biographical facts of Ridley Scott's personal life―his birth and early days in northeast England, his life in New York City―and his career in Hollywood as a director and producer of television commercials, TV series, miniseries, and feature films. Every film is presented, analyzed, and probed for a greater understanding of the visionary, his personality, and his thought process, for a deeper perception of his astounding work and accomplishments. The voices of cast and crew who have worked with Ridley Scott, as well as the words of the man himself, are woven throughout this book for a fully realized, critical biography, revealing the depth of the artist and his achievements.