from 2D flat-city to the 3D habitats 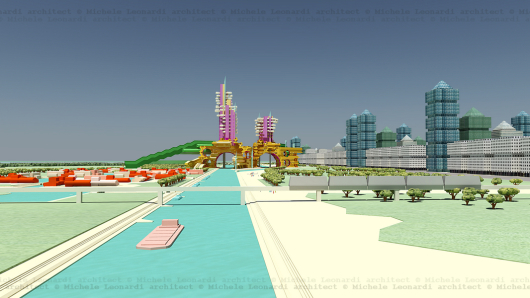 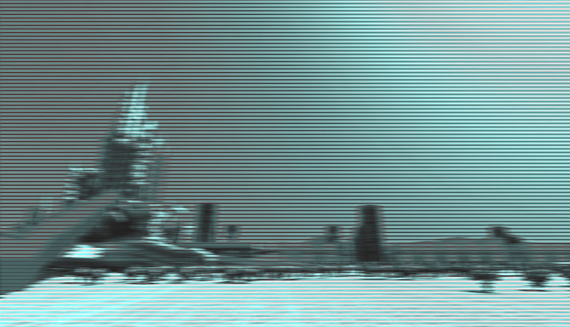 From Postmodernism to today: 40 years of lost time!

The genuine and collective architectural research has stopped to 70's, and from that time, the worldwide progress in architecture has been insignificant.

Don't you step out from logic of building box and the 2D crust: flat city, wedding cake of asphalt and concrete, cars and tombs.

This statements is not a new proposal for a new fake revivalism ( = nausea), but the essence of an interrupted story. The fools have won a battle, but they will lose the war. You can not make fun neither God nor Nature for a long time. Sooner or later, the usual clever people will have to deal with the hard reality, physical, biological, and spiritual.

This is what I expose in my e-book "Verso un altro habitat" - Steps to another habitat", available only in Italian at the moment -, where I talk of need to build in a systemic way, and organic, looking at the context, between us and outside us. The need of a contemporary architectural language, accessible to all, first constructive, i.e. implicit in the building system, and consequently semantic.

Nature is systemic, dynamic, not green and embalmed! A stupid evergreen meadow spread up a metropolitan building roof is not natural, it's not even shit useful to fertilize, it's just hypocrisy. Meanwhile, we poor slaves of conformity, we pave the planet to give space to billions of expensive toys: cars, cars, cars, the new real citizens of terrestrial surface.

Space is not an abstract entity, space is never amorphous. Because Space of René Descartes is not just a mathematical space, but it's dynamic, living, fluid, vibrant!

The genius of Descartes has never conceived the physical space as the absolute vacuum, like the nothingness. He never confused the mathematical space with the physical one. The empty space at the border of matter exists only in the sick mind of who it conceives so.

In the past century, sixty years ago, the engineer Marco Todeschini has shown to all the world that we live in the appearances, he has ripped the Veil of Illusion: the appearances of reality, the interaction between the objective physical and biological reality, and the spiritual subjective reality. The hypocrite contemporary World has ignored it.

In the past century the architect Luigi Pellegrin has shown that it’s possible to build to the scale of Gods, that is, the Human Scale. Another time the hypocrite contemporary World has ignored it.

The Man is not a machine, the Man has a will of its own, a spirit in a body, in an incredible biological machine, he has the free will, despite its strong material limitations. We can do very great things, even though we are very small in this infinite and mysterious universe.

The worst thing that can happen to a person and a civilization is only the spiritual death.

Your “little” drawings are the measure of your terrible power.

Because your little drawings are very scary to the hypocrites, because they know that where we are going, they are useless their empty frivolous words.

Future needs dreams and desires. Without Vision there is not Future, without Future there is neither Present. 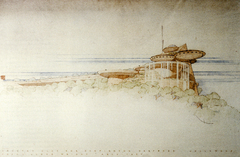 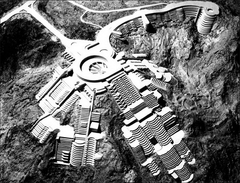 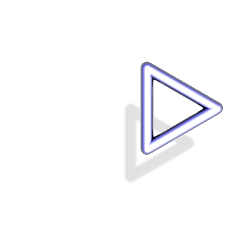